What do we do?

Your visa will be entirely managed by the Frontier team so that you can get on with arranging the other stuff of your journey to Australia. A hassle free experience where we handle all the paperwork!

Unbundled services is the ability to pick and choose which services you want and which ones you don’t think are necessary. No lock in plans and if you know what you want, you can mix and match and save money.

Do-it-yourself checklists, templates and how-to guides will assist the savvy professional who already knows what they want on how to get it. We offer you that extra help for the professional who loves to do things themselves.

We give you the choice and flexibility to decide your service levels. This means either component pricing or flat fee and no hidden costs!

We're different because we offer you the choice

All visa applications are conducted in stages and can be broken up into very small, tiny yet complex processes.

Most migration agents or lawyers require you to complete all stages with them.

At Frontier Migration Services, we understand that you are smart, competent and confident enough to do certain things by yourself. Here you can engage us for as little or as many services as you want. We can help with all the small yet complex processes or we can help you with a few. The choice is yours.

Perhaps your employer needs help and expertise in completing Stages 1 and 2 of a Business Sponsorship but you can do the visa application yourself. At Frontier Migration Services, we can accommodate this.

Whether it's a visa assessment, consultation or a personalised strategy, we're able to provide it!

We believe in providing you with honest advice. We do not take on a case unless we're confident that it will be successful.

We've gone online because we know your time is precious 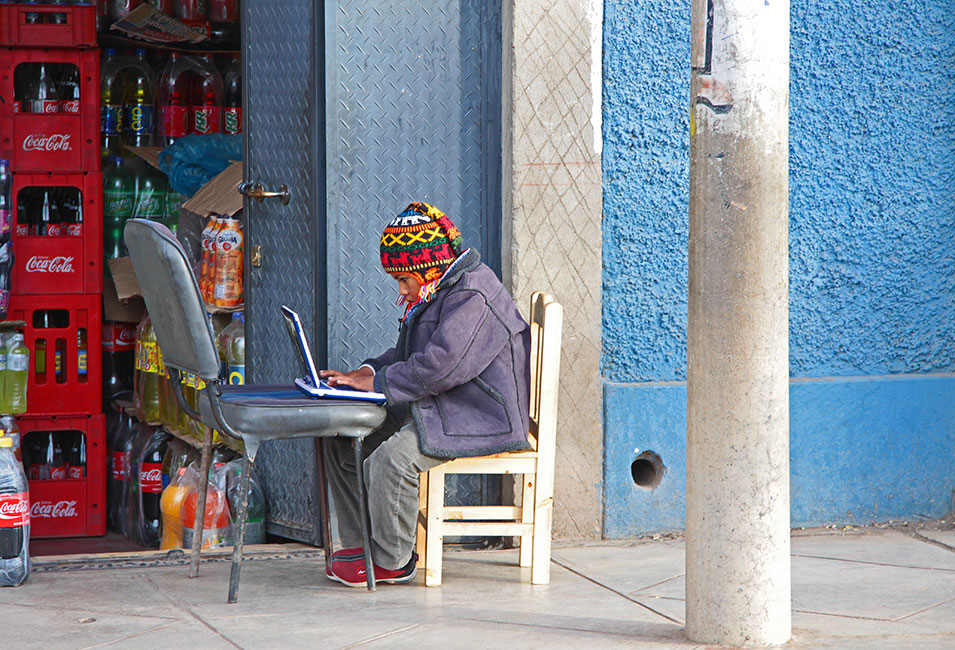 We deliver our services online and utilise secure technology to make the move for you as smooth and fast as possible.

There is no calling back and forth and making unnecessary journeys to offices. We get straight to the law of things.

We are also able to provide reasonable prices because we don't have the high overheads and we don't believe in charging for every single email or letter like traditional lawyers.

Almost all prospective migrants go online to do the initial visa search and here at Frontier Migration Services we make it easy for you to get your visa information, an assessment of all the visas you are eligible for and the personalised legal advice from a qualified Australian lawyer, all in one place!

If you have to apply for visas online with the Department of Immigration and Border Protection, why not get your advice online too?

What have our clients said?

So you have just finished your studies and you would like to explore your options of working or staying in Australia. ... 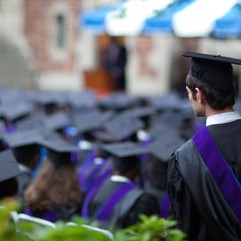 Business visit visas allow short term visits of up to 6 months for business purposes. What type of visa? Tempo... 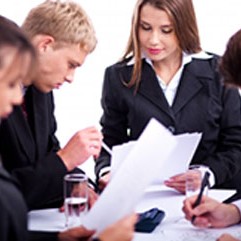 Working Holiday Visas are designed to maximise your work and travel options. These options allow you to supplement the c... 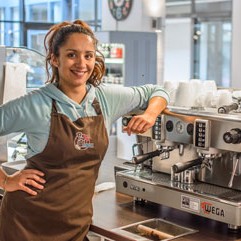 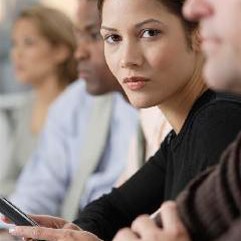 Business Talent visas are permanent visas for business people who wish to operate new or existing businesses in Australi... 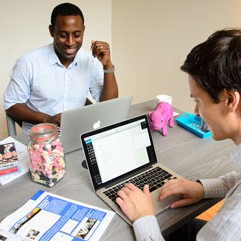 Regional Sponsored Migration Scheme provides permanent visas for people who are nominated by a business or sponsor in re... 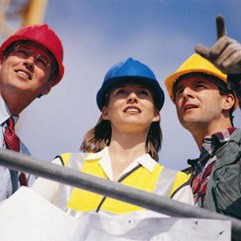 Employer Nomination Scheme is a permanent residency pathway for sponsored employees or temporary workers. What ty... 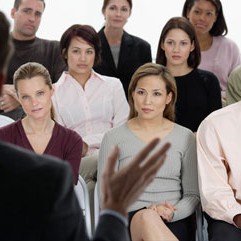 A 457 visa is when an Australian or overseas business sponsors an employee to temporarily work work in Australia. ... 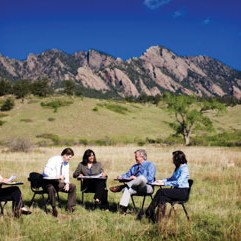 Business Innovation and Investment visas are part of a points tested programme that allows business people who want to i... 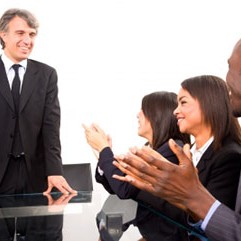 Partner visas are for people who are de facto partners or spouses of Australian permanent residents and/or citizens. Thi... 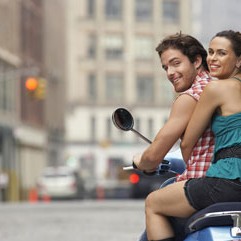 Australia continues to be a top destination for international students. There are many opportunities to take advantage o... 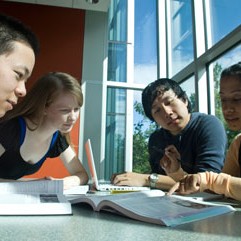 Prospective marriage visas are known as 'fiancee visas' where you are allowed to enter Australia with the intention of m... 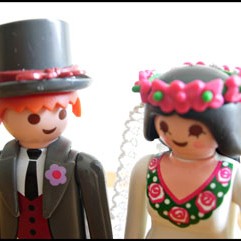 We're qualified Australian lawyers and registered migration agents with the know-how, experience and resources to get you the results you want.

What does it cost?

We provide personalised advice at a reasonable price 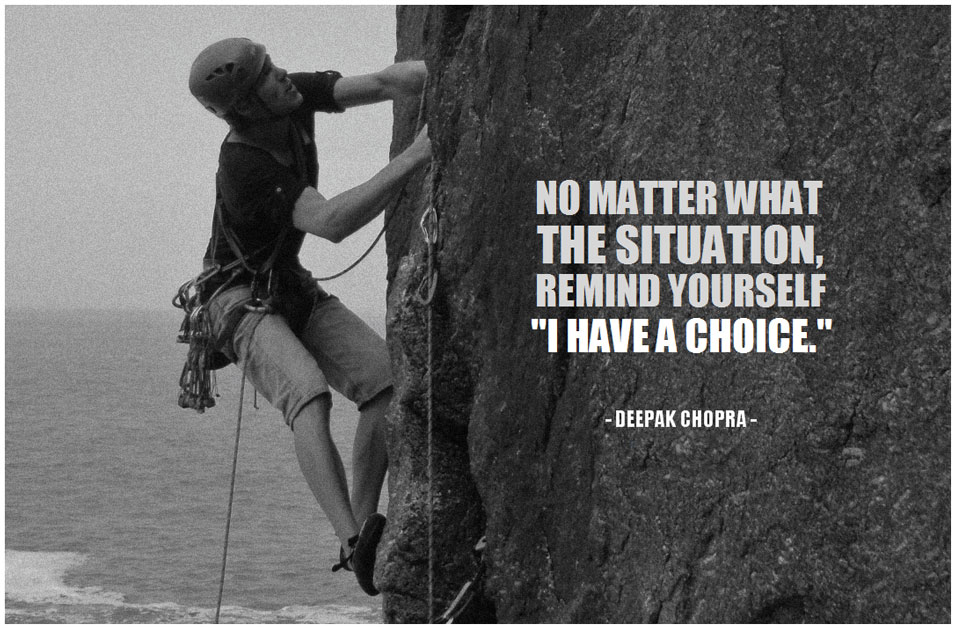 We offer different service levels and packages so that you can choose the right one for yourself. Not a lawyer, not a migration agent or anyone else. Just you. Your choice.

We also want you to make an informed choice so please feel free to have a look at the samples before deciding on which service level is right for you.

Are you an International company requiring assistance with Australian immigration law?

Do you need to send your employees to Australia for business?

Frontier Migration Services can assist you in all intra-company transfers, customised HR strategies and advice for overseas businesses who wish to expand their reach to Australia.

An Australian boutique inmigration agency helping you to Australia 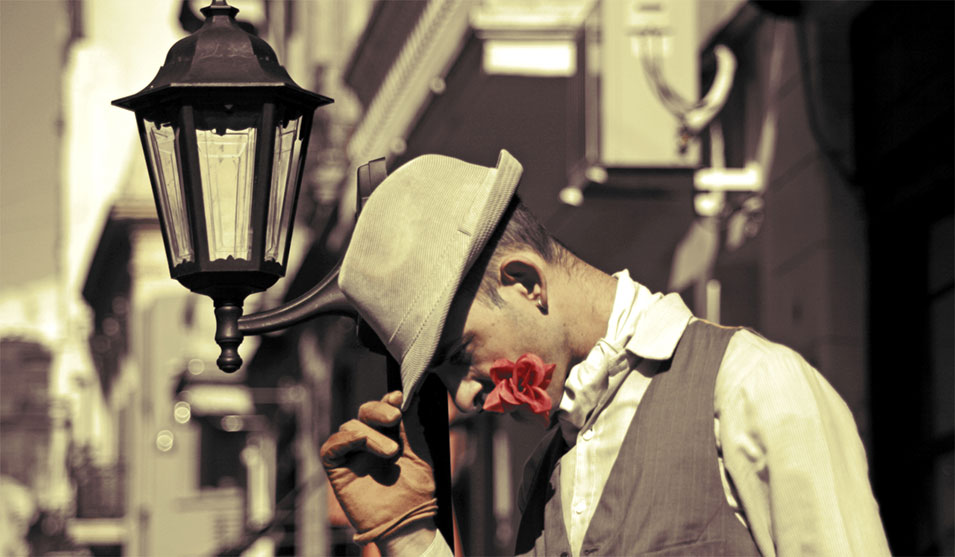 Fiona and the team at Frontier Migration Services are dedicated to helping people come to Australia to build a better life and enrich the Australian way of life.

We often say that the birthplace of Frontier Migration Services was not in Sydney but actually in Buenos Aires, Argentina.

Our founding principal Fiona was on a trekking trip in South America, exploring the continent that she loves so much when upon arriving in Buenos Aires to rest her weary head she met the people that would set her on this new course.

Fiona grew up in Sydney and since her 20th birthday, has travelled the world every year exploring different countries, cultures and above all else: meeting other intrepid travellers. One thing was always persistent though and she recognised what privilege it was to call Australia home. A privilege that she took for granted when she heard all the difficulties with other nationalities travelling around the world.

On her travels, Fiona heard all the stories under the sun about visas and troubles with immigration law. On that fateful trip in Argentina she heard the worst of them all: a legal technicality that virtually trapped someone in their own country.

But it didn't stop there. On her return she increasingly saw her foreign friends desperately trying to navigate the Australian immigration system and losing. Thus Frontier Migration Services began to help foreigners in Australia to remain there and to help their friends come to Australia to build a better life.

Fiona has been admitted to the Supreme Court of NSW to practise law. After graduating from a top institution in Sydney with a double degree in Business and Law, Fiona began her career in one of the Big 4 accounting firms, doing consultancy work for expatriates and multinational corporations. Fiona also pursued a Masters of Law and gained extensive legal and consulting experience from working with national energy providers, mining and utilities and the NSW State Government.

All of this means expert advice from a team that understands and empathises with people who just want to live in this beautiful country called Australia. With our expertise, honesty and flat fees, this is the beginning of your journey to Australia.

Our only job is to build you the most solid case for your visa.