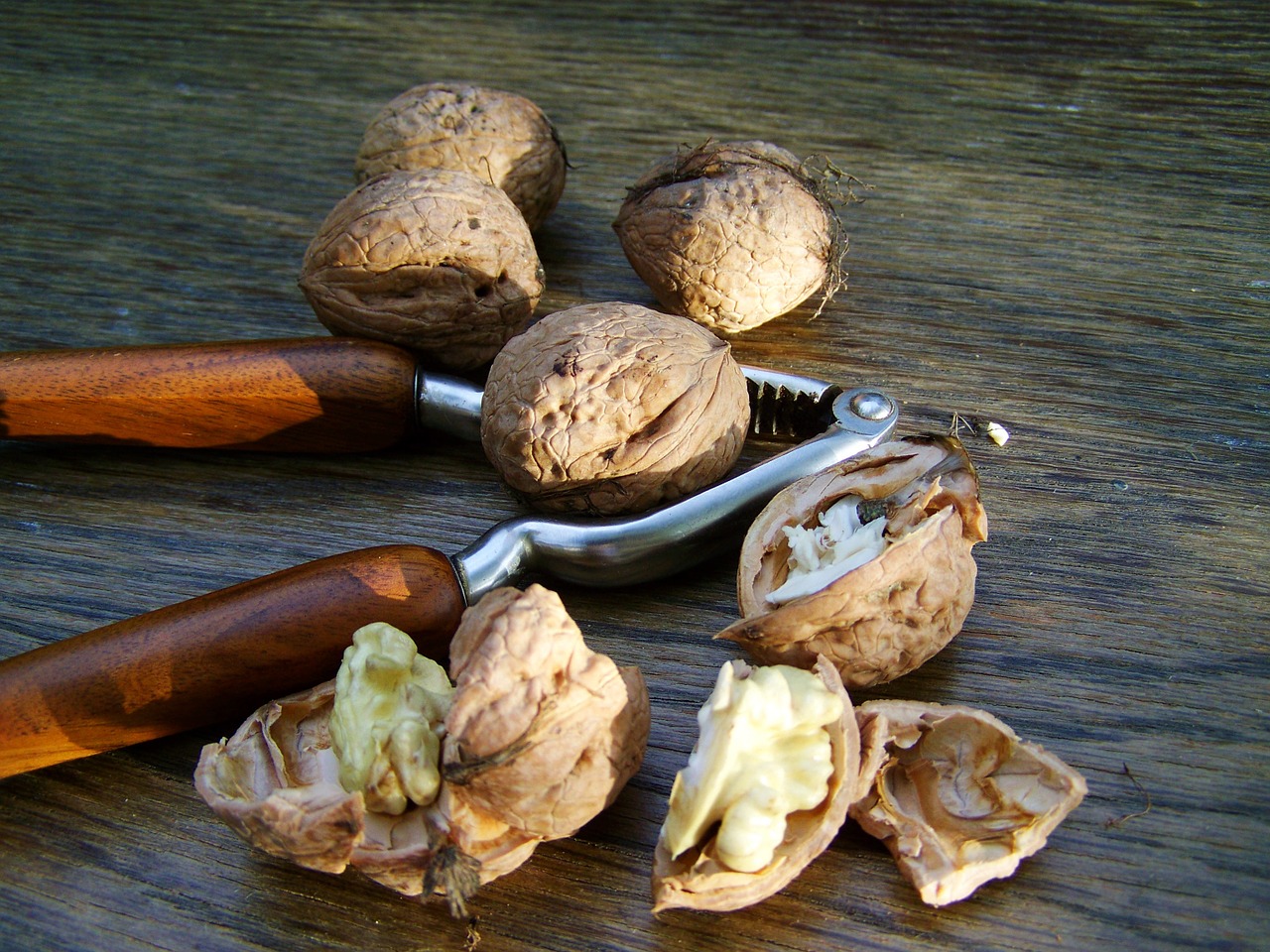 Last time we talked about this, the short answer was "No you can't freelance" (the longer explanation and solutions can be found here). However a recent case tackled this very idea and the 457 visa narrowly escaped having his visa cancelled.

Why the sudden reversal? Under what circumstances can freelancing on a 457 visa be legal according to this case? Let's go through the judgement and see how it can help you.

To recap, the 457 visa is a temporary short stay business visa that grants a person the right to live and work in Australia for up to 4 years. The primary condition on this visa is condition 8107 which states that the applicant can only work for their sponsoring employer. A breach of any conditions of a visa is cause for cancellation of the visa. Therefore, a 457 visa holder can only have one job and one job alone: the one that he/she is nominated for and for the employer that sponsored him/her. 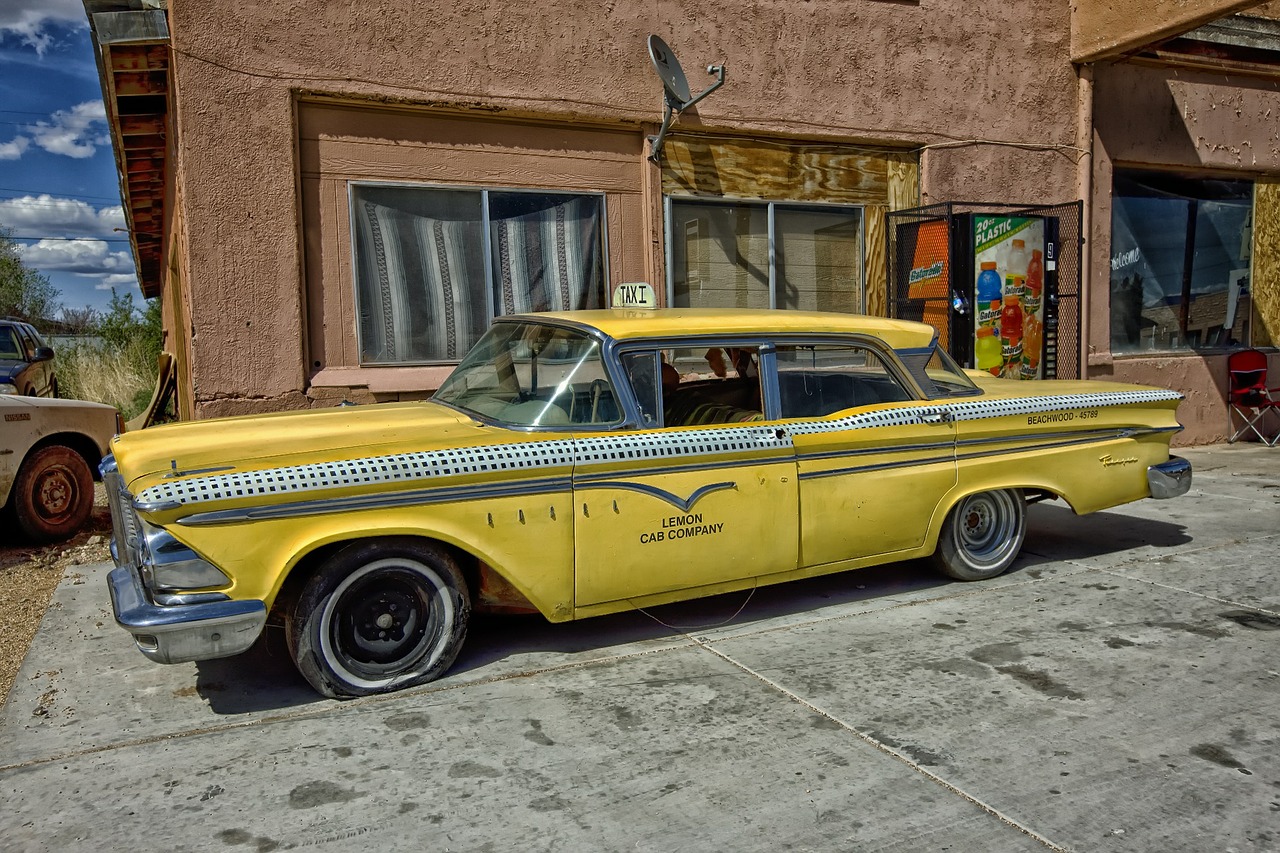 In this particular test case, a man was sponsored a Motor Mechanic but had taken on part-time work as a taxi driver. During one of his shifts as a taxi driver, he was stopped by the Taxi Services Commission and was issued with a fine for not complying with the conditions of his accreditation. Department of Immigration officers were also present at the time an after a period of interviews issued the man with a Notice of Intention to Consider Cancellation.

The case was brought to the Tribunal.

The applicant did not contest that he breached his visa conditions as he had in fact been working on and off part-time as a taxi driver since the grant of his visa. The applicant did acknowledge that he needed to remain with the sponsoring employer but did not appreciate that he was required to only work for that employer.

Basically the applicant's defence was 2 folds: he did not fully understand the requirements of this visa and that there are extenuating circumstances that should be considered before the cancellation of his visa.

Although there are no matters that are required to be considered before cancellation under the Act or Regulations, the Tribunal, in considering whether to exercise its discretion in this case, took the step to consider the relevant circumstances that are identified in the Department's Procedures Advice Manual PAM3 'General visa cancellation powers'. The PAM3 states that the following matters should be considered:

The purpose of the visa holder’s travel to and stay in Australia;

The Tribunal found that the purpose of the applicant's visa was to work as a Motor Mechanic at the company of his sponsoring employer. The employer had a need for a skilled worker and the applicant had the requisite skills and qualifications to fill this need. The applicant and sponsoring employer also submitted evidence that the working relationship was a continuing one and would continue in the future if the visa cancellation decision was set aside. Further to that the employer "highly values the applicant's kills, work capacity and honesty".

Despite the above evidence, the Tribunal still gave some weight to the fact that there was a breach of a condition that is fundamental to the visa and the 457 temporary business program.

The reason for and extent of the breach

The applicant's reason for the breach was that he was not fully aware of the conditions attached to the 457 visa. The Tribunal was not so forgiving of this ignorance as the Tribunal took into account the multitude of sources of information that should have made the applicant aware of his visa conditions, including but not limited to: the application form, the visa grant notification, the Department's website and so on.

The second reason that the applicant put forward was that the applicant's father was seriously ill and was unable to work. The applicant needed the part-time job as a taxi driver in order to provide money for his father's illness. The Tribunal, in what seems like a surprising move, gave considerable weight to this reason and characterised it as a 'circumstance that was beyond the control of the visa holder'.

The visa holder’s past and present behaviour towards the Department

In the applicant's favour, he had not breached any other visa conditions and had been very cooperative with the Department and the Tribunal.

The visa cancellation was set aside.

What we did learn from this case?

All in all, this case is interesting because it highlights the Tribunal's approach that breaching a condition that is fundamental to your visa may only give rise to grounds for cancellation and that there can be extenuating circumstances that should be considered before cancelling a visa.

Does this mean that everyone should work as Uber drivers in order to earn more money? No.

What this case means is that first and foremost, a breach of a condition that is fundamental to your visa is still the gravest of breaches and will not be taken lightly. However, there are circumstances outside your control that the Tribunal will consider when reviewing a decision to cancel a visa.

If you're in doubt about your particular circumstances, we encourage you to talk to us, seek a legal opinion before it's too late. We still strongly advise that you abide by the conditions on your visa and do not take this case as a free pass to break all the rules.

Remember, what has worked for others, may not work for you. Get a professional opinion before you do something that could jeopardise your future in Australia.

Have you checked out the Australian Partner Visa Guide?